The search for the "dangerous beyond belief" escaped inmates accused of killing two correctional officers is over, authorities confirmed.

Authorities took Dubose and Rowe into custody in Christiana, Tenn. Later the prisoners stole a white Ford F-250 from a locked quarry at approximately 11 p.m. The Putnam County Sheriff's Office said the vehicle was found in a wooded area not far from the scene of a burglary in Morgan County.

On Thursday, Special Agent David LeValley, head of the FBI's Atlanta office, announced the start of a billboard campaign urging the public to help find the fugitives, and acknowledged that the hunt is no longer limited to Georgia, but now national.

In the early hours of Tuesday they, along with 31 other cuffed-and-shackled prisoners were loaded on a transport bus being driven by Correctional Officers Christopher Monica and Curtis Billue.

The two men are wanted for reportedly killing two Georgia state prison guards on a bus before fleeing in a stolen vehicle earlier this week.

Thirty to 40 minutes later, the camera showed them driving past in the pickup, Sills said.

Sills said investigators were trying to determine how the killers got out of the cage and into the driver's compartment.

"They are unsafe beyond description", Sills added. Billue was 58 and is survived by his father, five sisters, two brothers and two sons, said Jim Green, an attorney who's speaking for the Billue family.

In Moore County, the men are said to have stolen another vehicle before police say they forced their way into an elderly couple's home at gunpoint on Kingree Road.

"They have known each other for quite a while", Myrick said.

A state-wide search for Rowe and DuBose had been underway since they made their escape from Eatonton, Ga. on Tuesday. The men hide the Honda in the woods near the burglarized house, then made their way to an industrial site where they stole the pickup, authorities said. "They would do a crime and it would escalate". Dubose was serving a 20-year sentence for armed robbery, aggravated assault and theft from a 2014 case.

Authorities warned that the men, who had escaped with the guards' 9 mm pistols, were considered very unsafe.

Rowe, 43, was serving a life sentence for armed robbery and a weapons possession in 2001. Monica had been with the Georgia Department of Corrections since October 2009 and Billue since July 2007. "It's a shame two individuals would be so cowardly to do this", Dozier said. 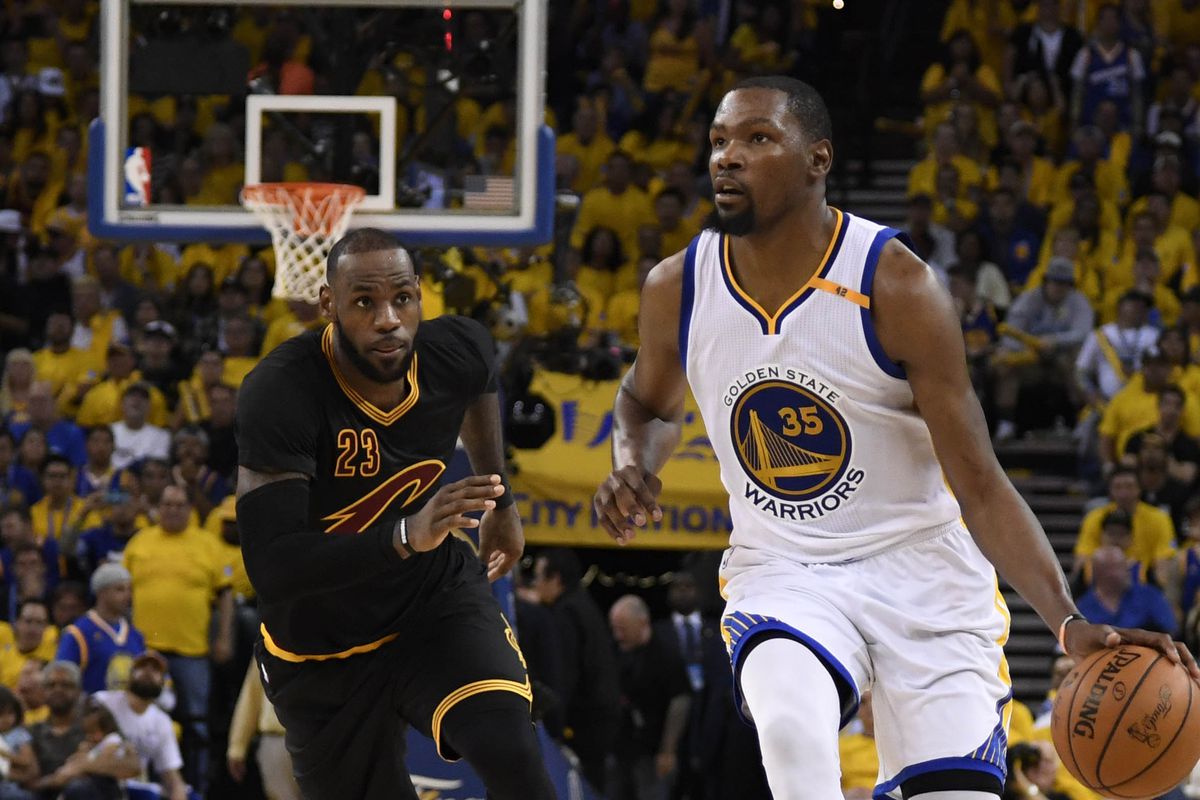