"Unfortunately we won't be racing and we will have to come back tomorrow".

"All crew members were unharmed, although the same could not be said for the boat". "Boat is making its way back to dock to assess damage".

Despite the best efforts of the helmsmen to sail conservatively, they all admitted to tense moments with near-capsizes, getting out of sorts, and boat pieces flying off like a rocket ship leaving orbit.

"The main emotion is an huge pride in what we have achieved in two years. we started with nothing", Barker told a televised news briefing.

Elsewhere, Artemis Racing, led by Briton Iain Percy, produced a remarkable turnaround by winning all three races to turn a 3-1 deficit into a 4-3 lead heading into the final day of racing. A spokesman said the shore team worked through the night and that the boat will be ready for Thursday's three scheduled races.

Team New Zealand have claimed the early advantage in their America's Cup challenger final, with a Swedish syndicate self-destruction handing the Kiwis a 2-1 lead on Saturday. Team Japan won the first race by 23 seconds and Artemis the second race by 29 seconds.

The holders are Oracle Team USA. The other two join Groupama Team France on the sidelines.

Today is nearly exactly three years since the British team officially launched their long-term challenge to bring the Cup home to British waters for the first time since the inuagural event in 1851 - 166 years ago - when it was held off the Isle of Wight.

The crash helped Great Britain's team to win their first race in a best-of-nine head-to-head series with New Zealand, part of a playo-ff series that will eventually determine who goes on to challenge the United States' Team Oracle for the America's Cup. The Kiwis made it to the start line in time and passed Land Rover BAR late in the race to win by 2 minutes, 10 seconds.

Emirates Team New Zealand successfully harnessed the power of rower Rob Waddell, who won gold in the single sculls in Sydney in 2000, as a grinder.

Barker also skippered Team New Zealand during the loss to Alinghi of Switzerland in the 2007 America's Cup match. 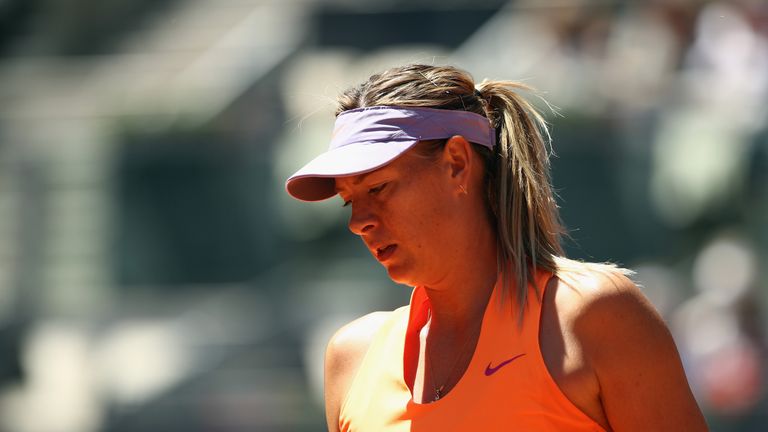