China's largest ride-hailing services firm, has raised US$4 billion in fresh funding as it seeks to expand its business and venture into areas such as self-driving vehicles.

According to Reuters, the latest investment valued Didi at over $50 billion, and also equips it with the cash needed to aggressively pursue expansion opportunities overseas.

Earlier this month, Reuters reported that Didi will launch in Mexico next year.

Didi's latest valuation includes its acquisition of Uber's China operations, which it bought a year ago following a fierce battle between the rivals that was losing both companies money. Didi said on Tuesday that it was looking to bring its ride-hailing service to Taiwan. The company announced the funding without naming the investors.

Didi's partnership with Careem, which gave it an undisclosed shareholding in the Middle East's first tech "unicorn", gives Careem access to the Chinese firm's deep expertise in areas such as artificial intelligence and worldwide markets, as Careem seeks to develop its product and further expand its geographic reach.

Sources, reported by the Wall Street Journal, said that Softbank - the Japanese telecoms and ecommerce group, and an existing investor - was among the latest investors, as well as the Abu Dhabi sovereign wealth fund Mubadala Capital.

Didi however, did not disclose the names of the investors in the round.

Abu Dhabi's Mubadala Investment and Japanese telecoms firm Softbank participated in Didi's $5bn funding round in July, and were widely reported to be among the worldwide investors involved in the latest financing. 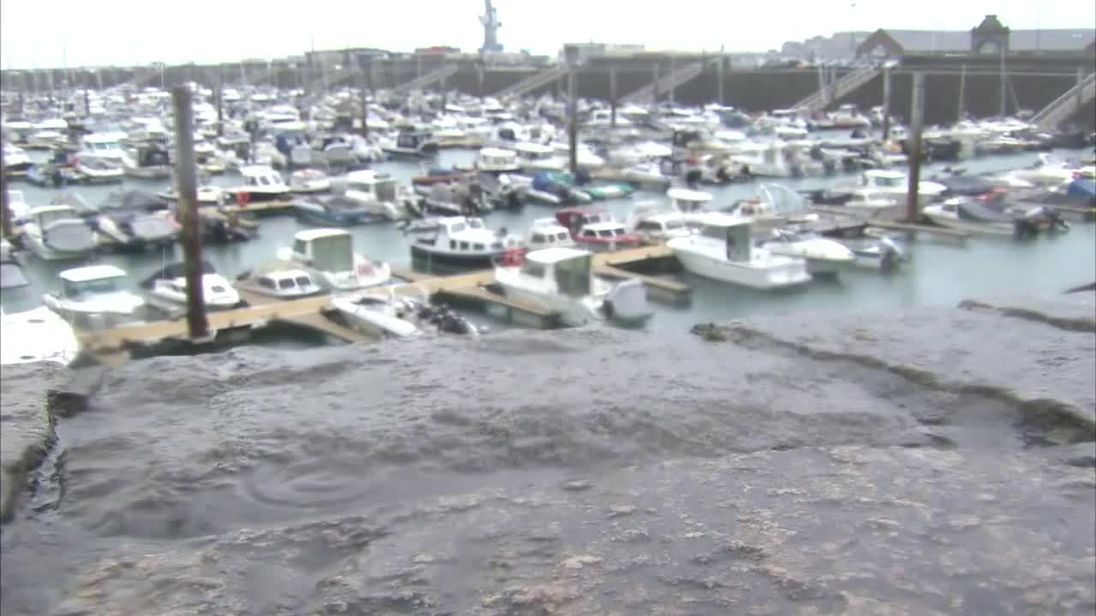 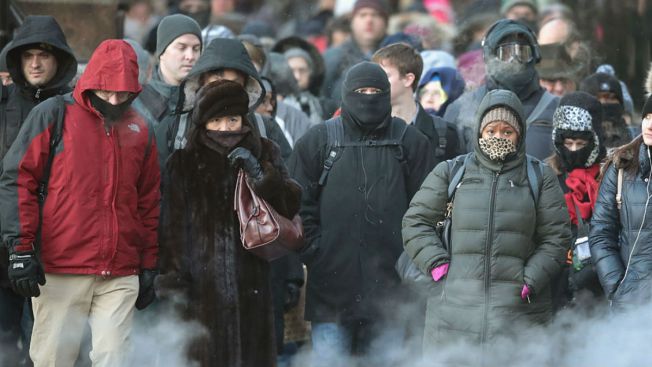 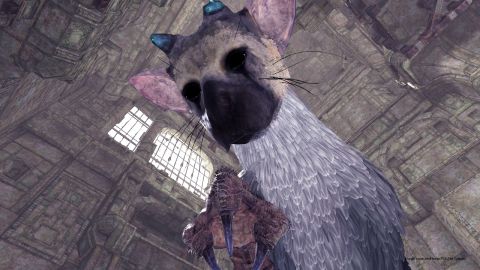