The alleged "personal dispute" happened at another friend's house.

The Saudi Press Agency then cited a brief police report that said al-Fagham had arrived at his friend's residence on Saturday evening, where another mutual friend named Mamdouh al-Ali was also present.

Ali was killed and five members of security were wounded.

Al-Fagham was taken to hospital but later died as a result of his injuries.

The killer left the house after a heated argument and came back with a gun and started shooting, injuring his brother, the victim and a Filipino worker there, according to the spokesperson.

Ali "refused to surrender" and barricaded himself into the house, exchanging shots with security forces before he was ultimately killed, it said.

Tributes have since been coming in from social media following his death.

Al-Fagham had served as the personal bodyguard of late King Abdullah, who died in 2015.

The bodyguard's name is now trending on Twitter as many Saudis heavily condemn his death.

Meanwhile, Legit.ng earlier reported that the chairman of the Saudi Commission for Tourism and National Heritage, Ahmad Al-Khateeb, said the kingdom will open its doors to worldwide tourists under a new visa system that allows people from 49 countries to apply for e-visas and visas on arrival. 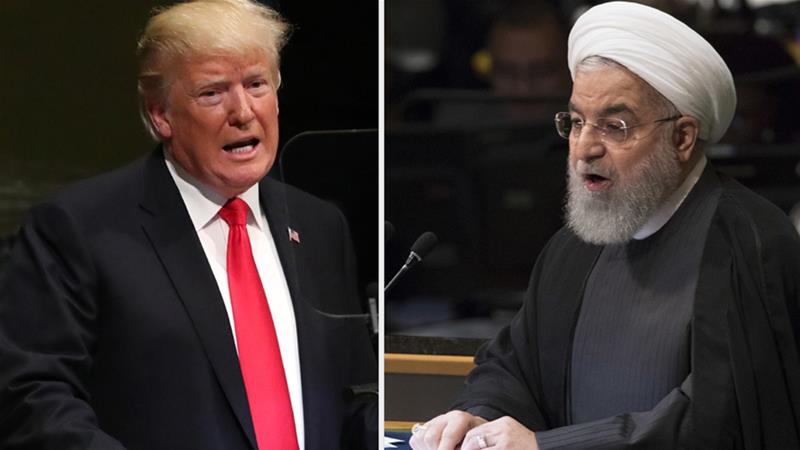 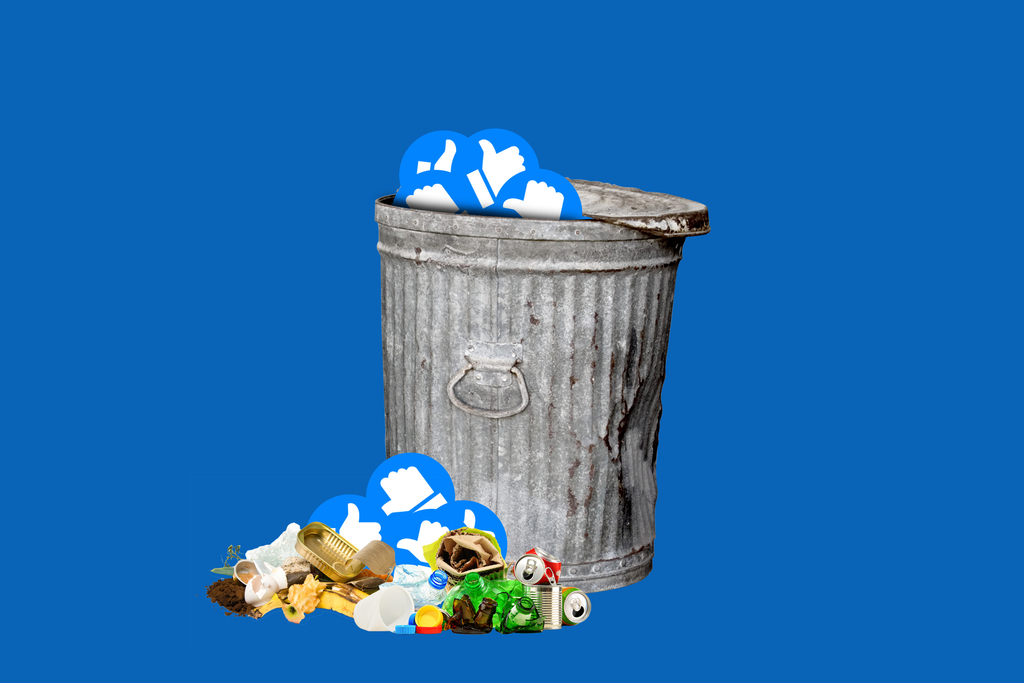 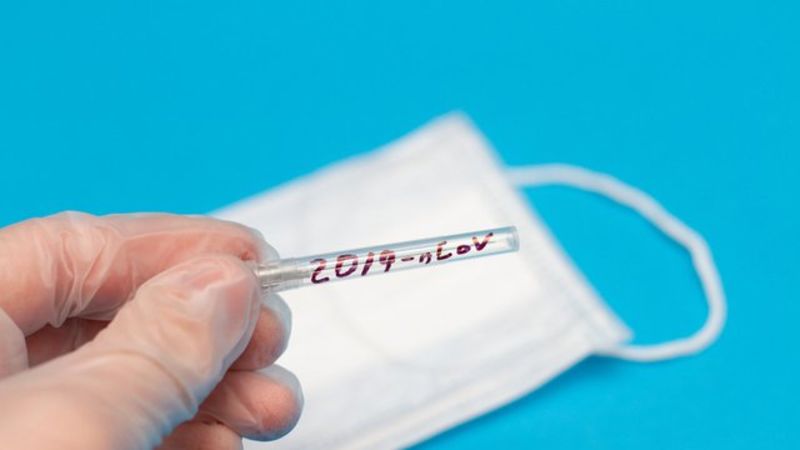