Tensions emerged again on Tuesday between Washington and Ankara after Turkish President Recep Tayyip Erdogan charged that American forces have failed to commit to the "safe zone" agreement in northeastern Syria.

"We caught his wife, but we didn't make a fuss about it". ISIS leader Abu Bakr al-Baghdadi's sister, Rasmiya Awad was reportedly captured by Turkish forces in the northern Syrian town of Azaz. On November 4, it was disclosed by a senior official to an global news agency that Baghdadi's sister, Rasmiya Awad was captured by the forces in Syrian town, Azaz.

Baghdadi, an Iraqi from Samarra, was killed in a U.S. raid in the nearby province of Idlib last month.

The official declined to offer further details, including whether, like Baghdadi, Hashimi had been detained at some point by USA forces.

President Tayyip Erdogan made the announcement on Wednesday (November 6) more than a week after Baghdadi killed himself during a raid by USA special forces.

Rasmiya Azad, the 65-year-old woman, was detained after a raid conducted by the Turkish forces at the Syrian town near its border.

Turkey does not have any problems with Kurds in Syria and it only aims to fight a PKK-affiliated terror group there, said the president of Iraq's Kurdish Regional Government (KRG).

The official said the sister was with her husband, daughter-in-law and five children.

Turkey could use Monday's capture to justify further violence against the People's Protection Units, a Kurdish-led militia force based in Syria that previously allied with the USA to fight ISIS in Syria.

Baghdadi was killed in Syria in late October in a raid carried out by US troops.

Ras al-Ayn was freed from the YPG/PKK terrorists following Turkey's counter-terrorism operation in northern Syria. A senior Turkish official told Reuters that they hope to gather intelligence from the inner workings of the ISIS from Baghdadi's sister. His identity was later confirmed by DNA tests.

"We have been subjected to a hidden embargo for fighting against terrorists", Erdogan said, referring to some western countries' refusal to sell weapons and other devices in the wake of the Turkish cross-border incursion into northern Syria.

The group said a successor to Baghdadi, identified as Abu Ibrahim al-Hashemi al-Quraishi, had been appointed. 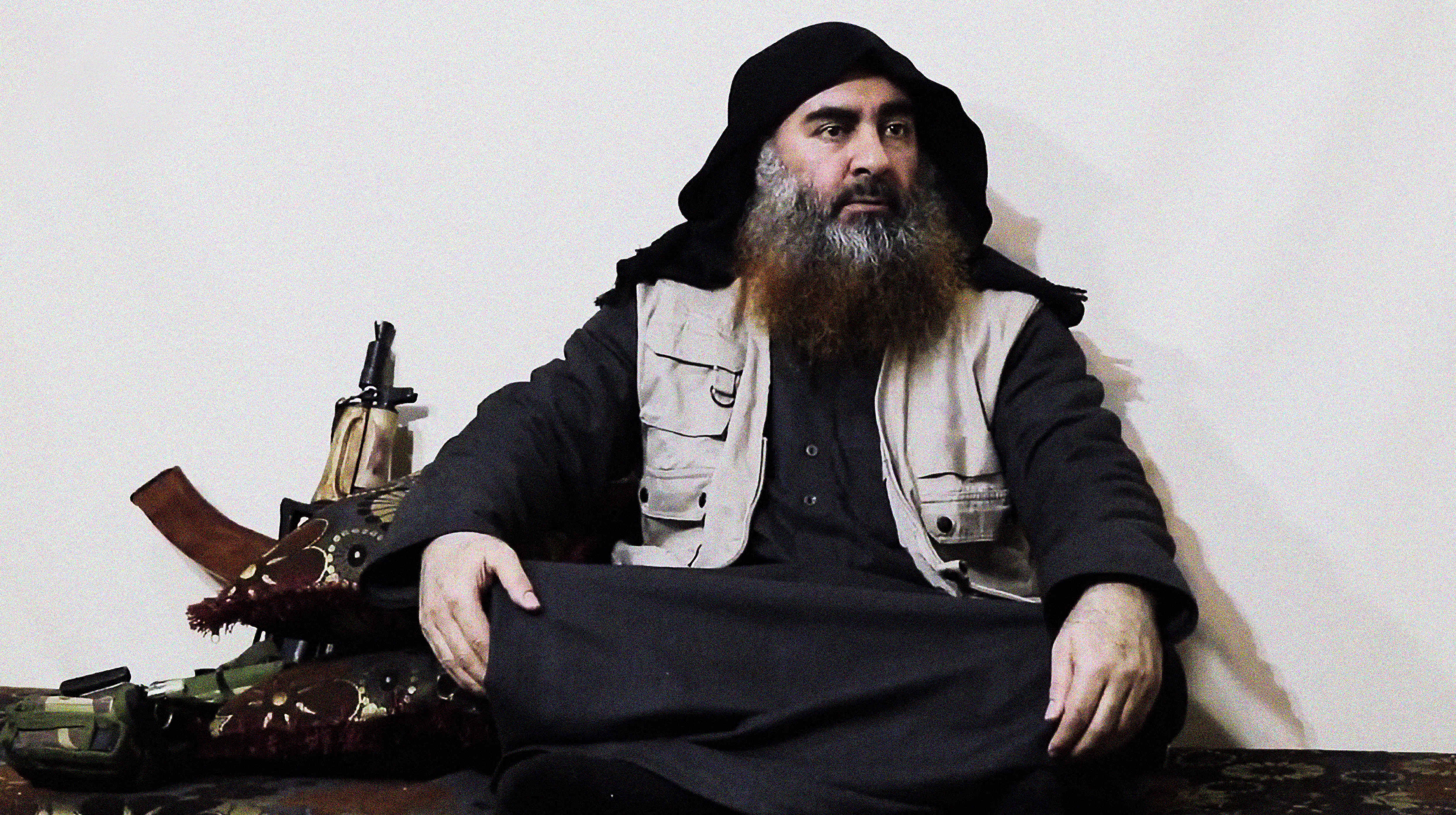 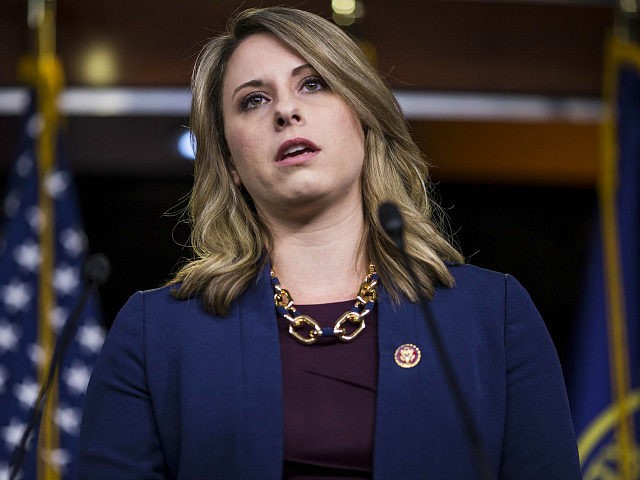 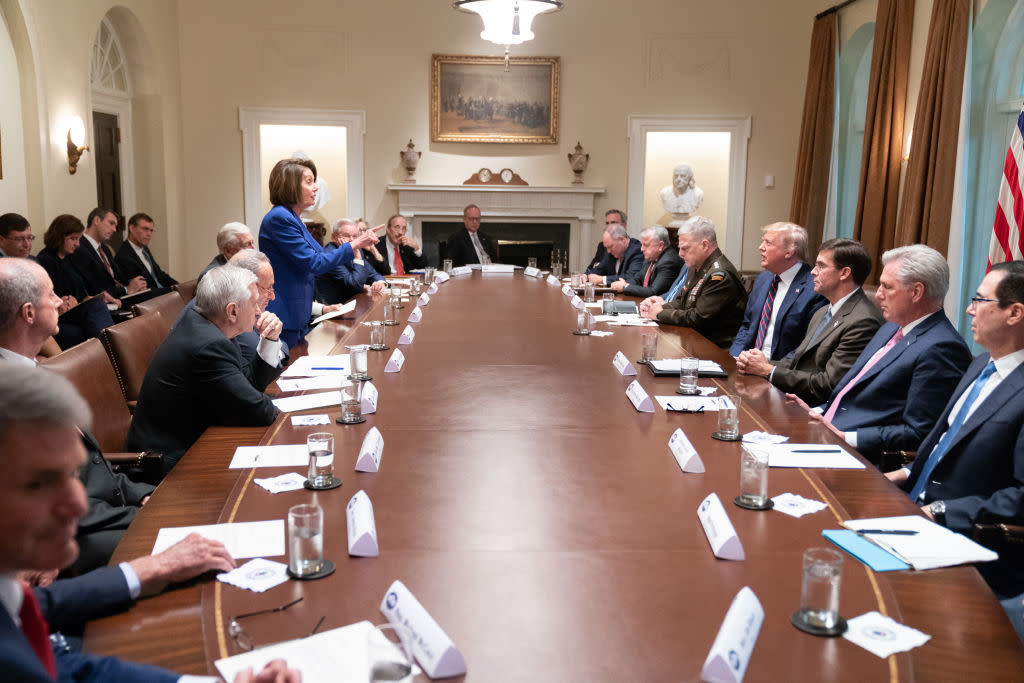 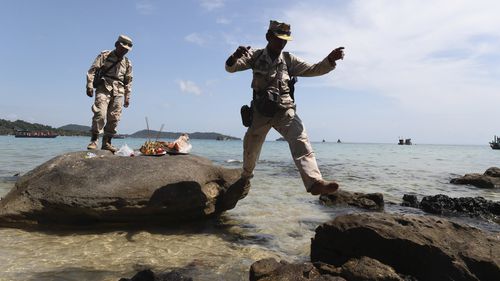 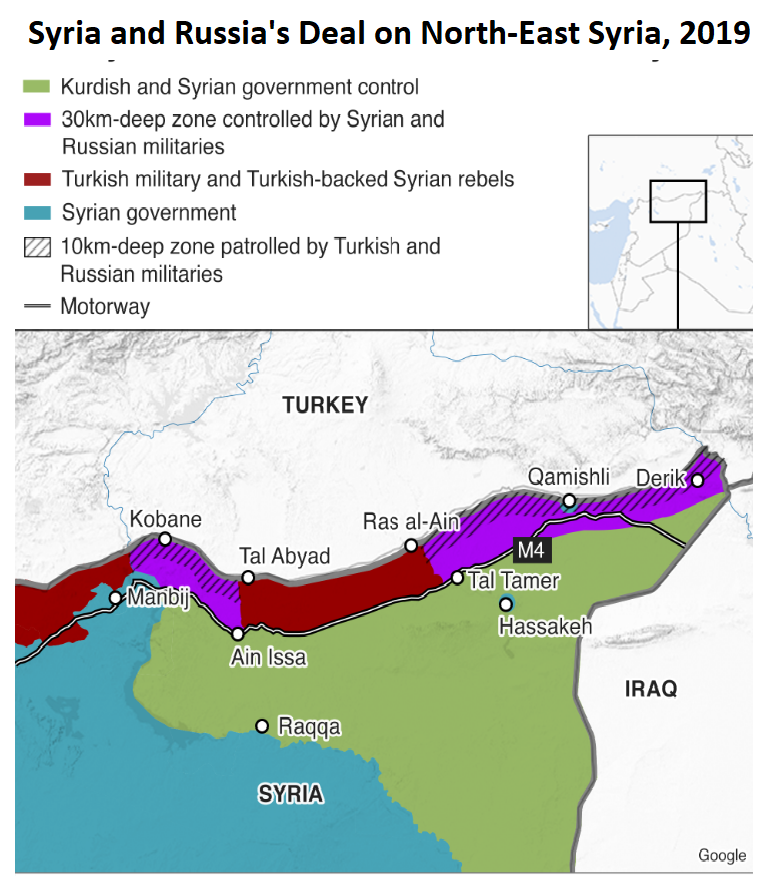 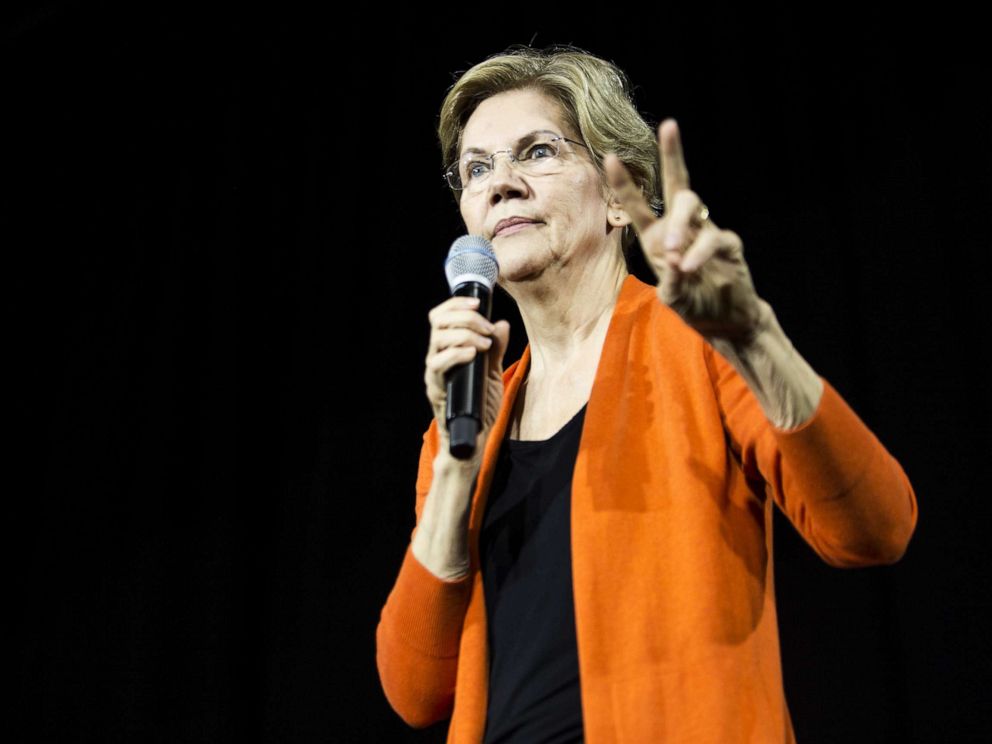 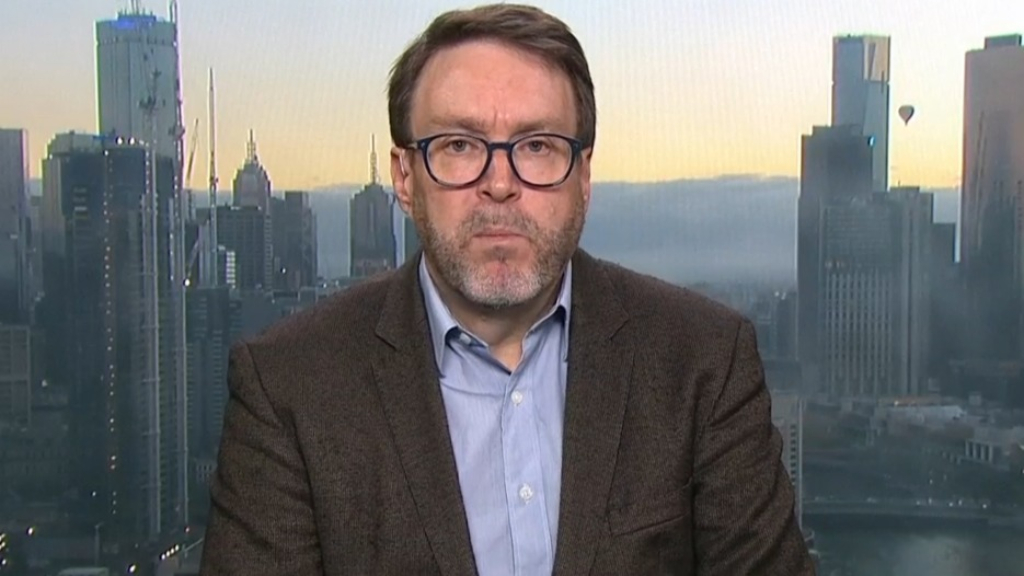