The reception was attended by members of the Diplomatic Corps based in London - who support the work of the royal family, including the hosting of state visits and the Queen's regular audiences with ambassadors and high commissioners. Kate, alongside Prince William, Prince Charles and Camilla, Duchess of Cornwall, were the guests of honour at the annual white tie Diplomatic Corps reception at Buckingham Palace, which hosts members of the diplomatic community.

The Duchess of Cambridge also pulled out one of her favorite tiaras, the Lover's Knot, which was regularly worn by the late Princess Diana.

In addition to the legendary tiara and lovely long-sleeve navy velvet gown, designed by Alexander McQueen, Kate is also donning a blue sash for the evening-symbolizing her role as a member of the Royal Victorian Order.

The Duchess of Cambridge wore the Queen's jewels and a tiara owned by Princess Diana. It is not known whether Kate borrowed the ring from the Queen's large jewellery collection, or whether it is a new acquisition - possibly a gift from husband Prince William. The Duchess wore the Nizam of Hyderabad diamond necklace, given to the monarch for her wedding in 1947.

The Duchess of Cornwall opted for a cream embroidered gown by Bruce Oldfield, a diamond Boucheron tiara and pearl choker and pearl earrings on Wednesday.

In addition to her sash, Kate also wore a yellow ribbon with a small brooch of containing a portrait of the queen pinned to her outfit.

Her Majesty stood out in a white gown designed by her senior dresser Angela Kelly and the Vladimir tiara, with emerald drops instead of its usual pearls.

As for the Queen, she wore a white lace embellished gown with an emerald green tiara and necklace to match.

© WPA Pool - Getty Images At a Buckingham Palace banquet for a USA state visit in June 2019. 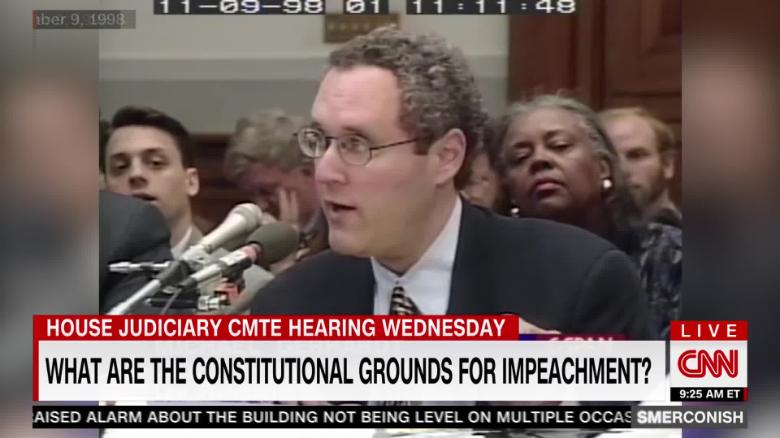 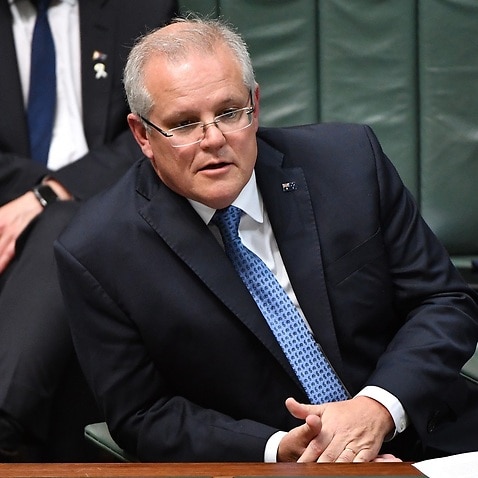 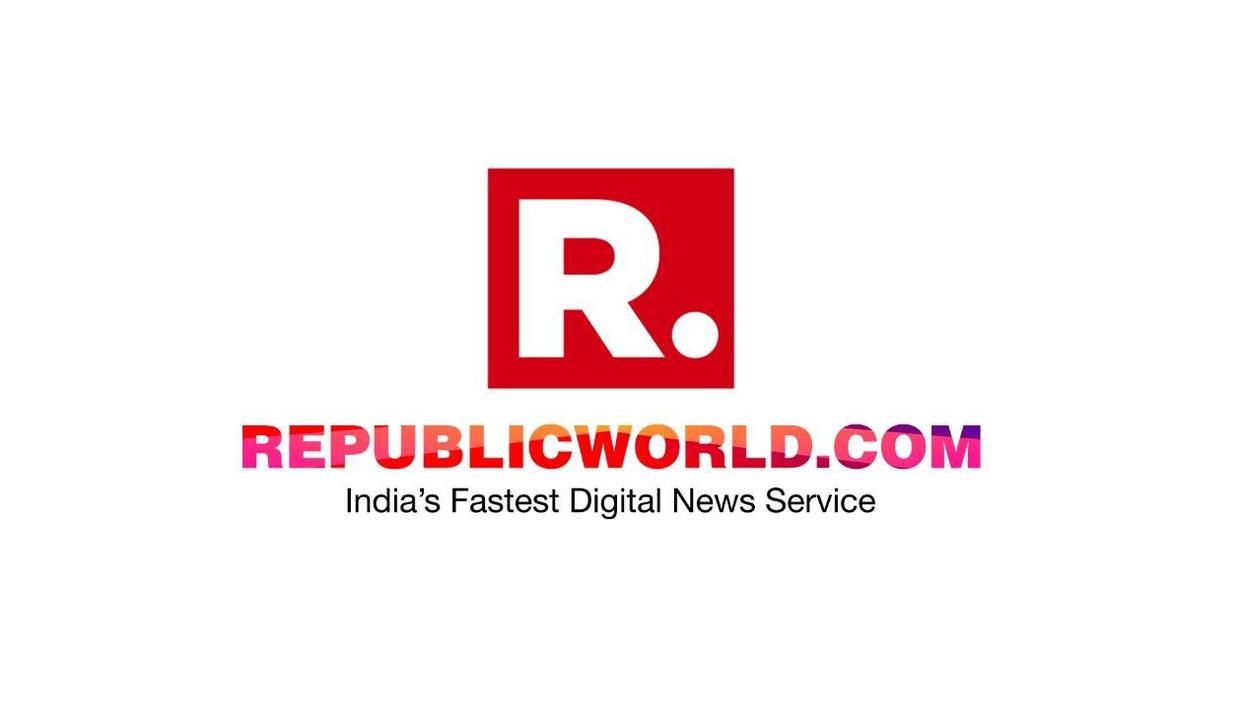 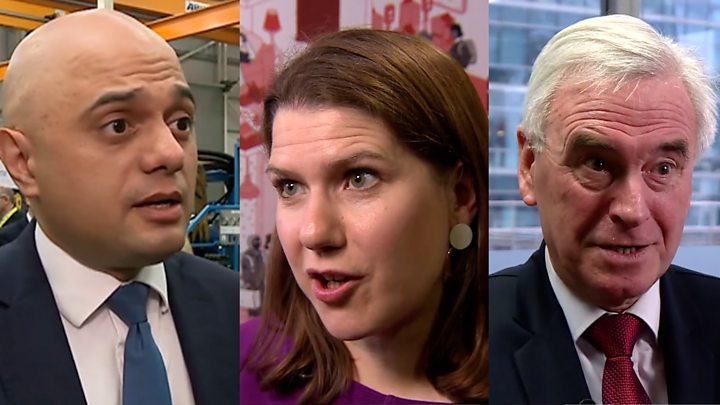 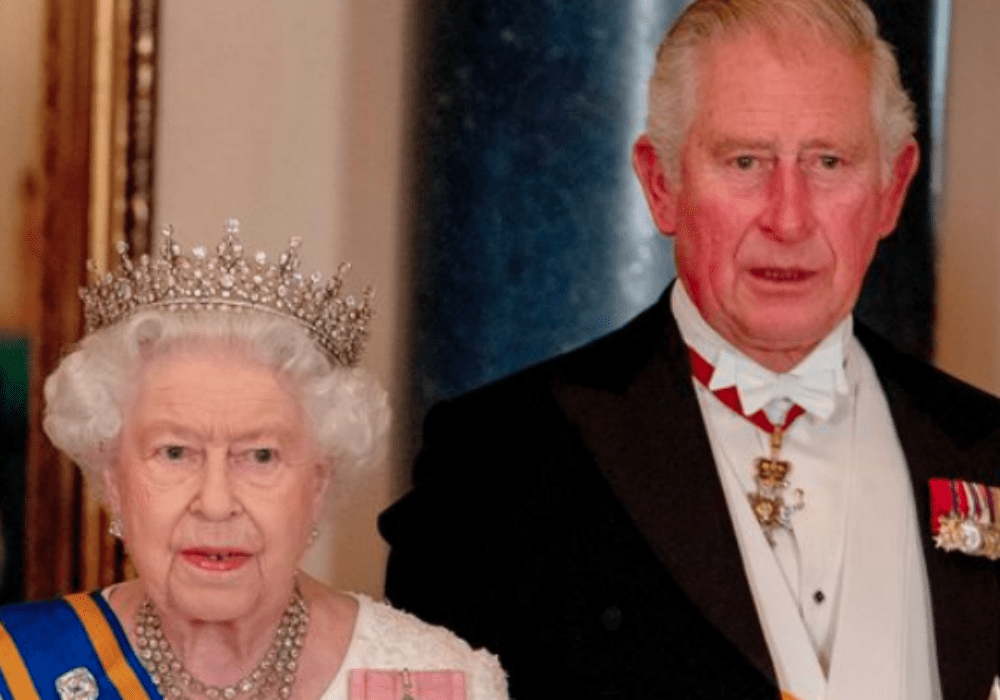