Costs related to the global grounding of Boeing's once fast-selling 737 MAX reached $14.6 billion in 2019 and the aircraft maker warned of another $4 billion in charges in 2020 due to the expense of freezing and slowly restarting the jets' production.

Boeing said it lost money previous year for the first time since 1997, according to its latest quarterly report.

The MAX grounding in March after two crashes that killed 346 people forced the planemaker to freeze production of the aircraft this month and led to the removal of former Chief Executive Officer Dennis Muilenburg.

The quarterly report, which includes figures for the past twelve months, lists that Boeing made losses amounting USA $636 million in the whole year of 2019.

A Boeing 737 MAX aircraft is seen parked in a storage area at the company's production facility in Renton, Washington, on January 10, 2020.

Shares of Boeing, however, rallied on confidence new CEO David Calhoun is up to the task of steering the aerospace giant through the worst crisis in decades.

Why it matters: The company is mired in the biggest crisis in its history.

The productionn rate of the carbon-composite plane will return to 12 a month in 2023, Boeing said. "Were we as transparent as we needed to be when we did find out? No".

"Safety will underwrite every decision, every action and every step we take as we move forward", he said.

The Chicago-based company booked another $9.2 billion in estimated current and future extra costs for production delays, deliveries, and compensation for airlines that have cancelled tens of thousands of Max flights.

The company in October had dropped production to 12 a month from 14 due to lower orders from China.

U.S. airlines that own Max aircraft - Southwest, American and United - don't expect it back in service until after the peak of the summer travel season.

Debt and inventory costs are swelling as mechanics tend to 400 or so newly built jets that can't be delivered until regulators clear the Max to fly.

Calhoun said in a prepared statement ahead of the call that Boeing is "focused on returning the 737 Max to service safely and restoring the long-standing trust that the Boeing brand represents with the flying public".

The head of the Federal Aviation Administration, Stephen Dickson, told USA airline officials late last week that he was content with Boeing's progress toward getting the Max back in the year, raising the possibility that the plane could fly sooner than Boeing has estimated. 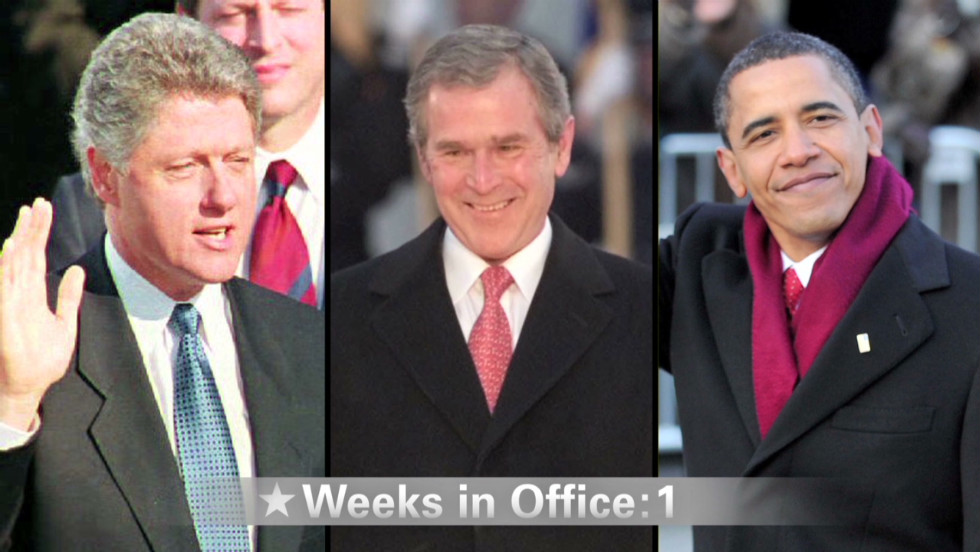