The department's changes came after President Donald Trump declared a national emergency and promised millions of people that he would provide student loan relief during this hard time.

On Friday, President Trump announced during a White House press conference that all Americans with federal student loans will have the option to pause their payments for the next two months. The delay in payments and the roll-back on interest is meant to help those struggling during the pandemic, according to a statement from the Department of Education.

"These are anxious times, particularly for students and families whose educations, careers, and lives have been disrupted", US Secretary of Education Betsy DeVos said in a statement.

"Students need to be focused on staying healthy and continuing to learn".

All federal student loan servicers have been instructed to grant forbearance to any person with loans if they request one. The Public Interest Research Group said loan payments should be suspended automatically rather than by request, and the group says the suspension should be guaranteed for the length of the pandemic even if it goes beyond 60 days.

"We do not want covid-19 disruptions to penalize borrowers who are on a pathway towards [Public Service Loan Forgiveness] or [income-based] forgiveness".

"With many schools closed due to the virus, the Department of Education will not enforce standardized testing requirements, very importantly, for students in elementary through high school for the current year", Trump said. They've been going back and forth. "That should make students really happy".

The tests are administered by the states, and few had moved to cancel them because they're required under federal law. Many schools had already announced they wouldn't return until April 20 at the earliest, before the state's order. 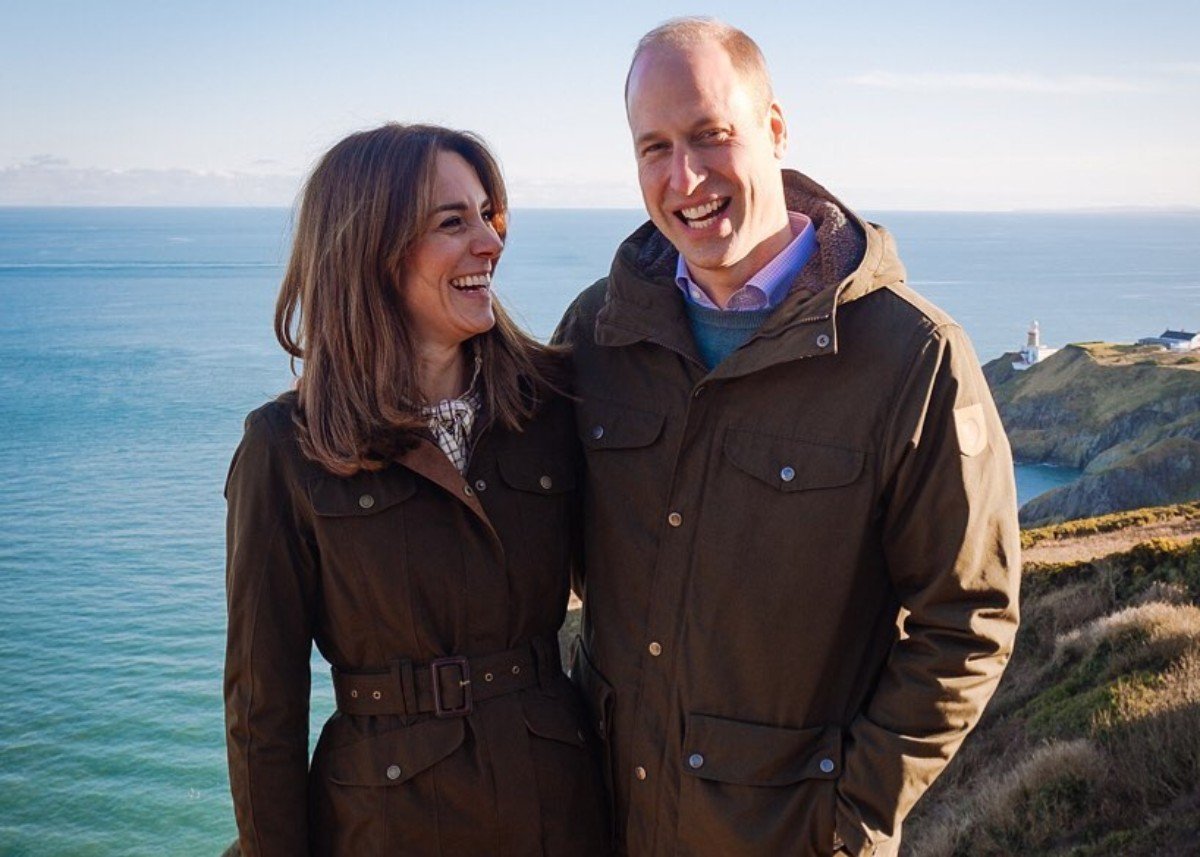 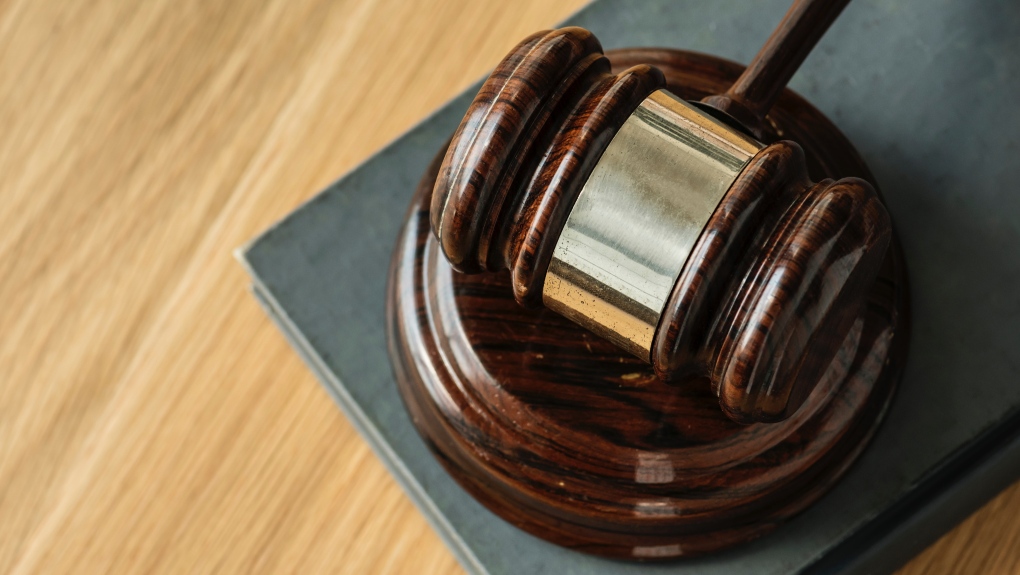 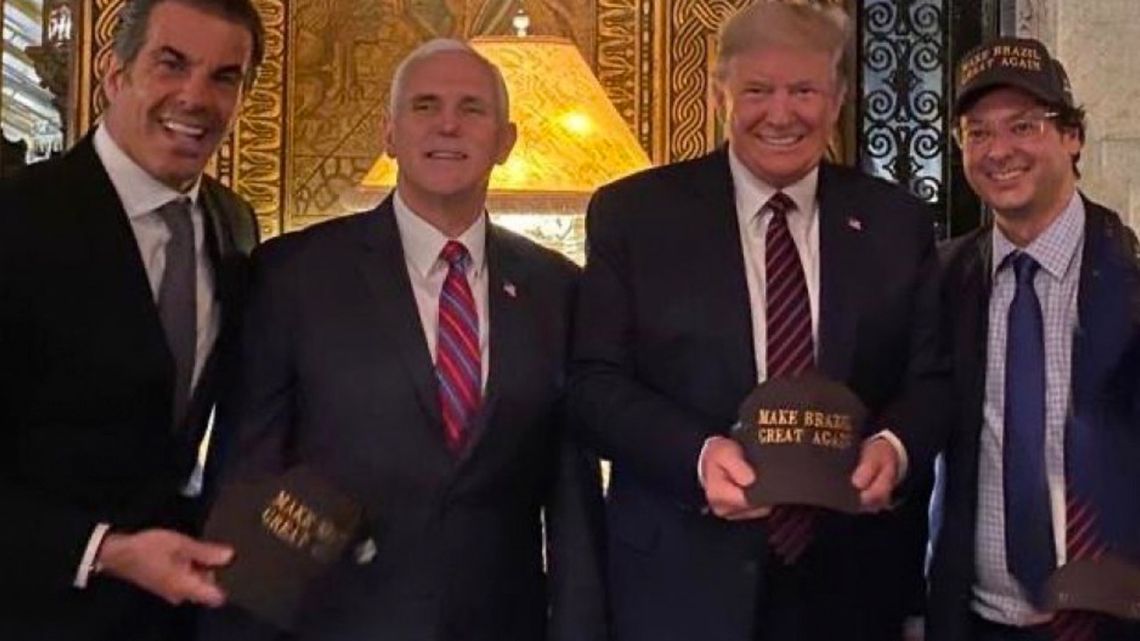