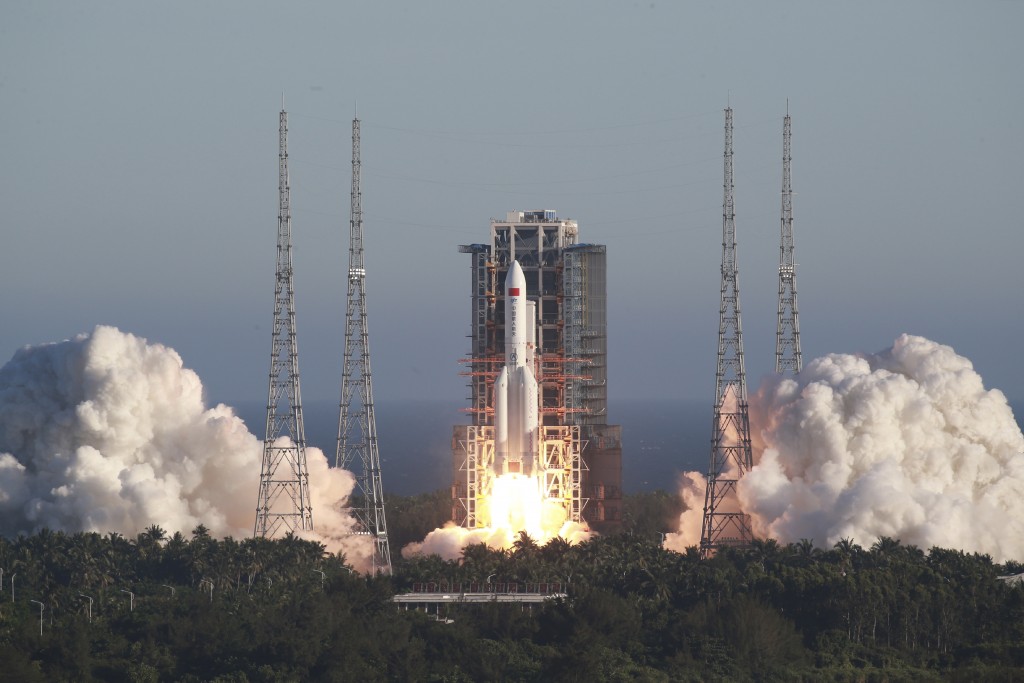 The rocket is capable of operating a permanent space station and send astronauts to the Moon, according to the country's Xinhua news agency.

A new large carrier rocket - Long March 5B - is expected to lift off from the Wenchang launch site in the Southern island of Hainan, the China Manned Space Agency said in a statement.

The Long March-5B was specially developed to launch the space station modules, said Wang Jue, chief director of the rocket development team at the China Academy of Launch Vehicle Technology (CALT) under the China Aerospace Science and Technology Corporation.

Before the launch, joint drills of the Long March-5B rocket and the prototype core capsule of the space station had been conducted at the Wenchang Space Launch Center.

China's earlier launch of 7A model in March and 3B model in April had failed.

About 488 seconds later, the experimental manned spacecraft with no crew, together with the test version of the cargo return capsule, separated with the rocket and entered the planned orbit. The Long March 5B rocket marks a significant milestone in the direction of achieving this goal.

One of China's main space exploration ambitions has been to build its own space station as an alternative to the International Space Station, following the country's exclusion from the existing space station by the USA over security concerns. It can deliver no less than 22 tons of payload at a time to low-earth orbits (LEO), with its main focus on a 200-to 400-kilometer orbit near the Earth. Besides, a test version of a cargo return capsule also separated from the rocket.

China aims to complete a multi-module, inhabited space station around 2022.

So far, a total of 16 major missions of China's manned space program have been accomplished, with a success rate of 100 percent. But in its effort to catch up China has sent astronauts into space, satellites into orbit and a rover to the far side of the Moon in 2019. "The F manned launch vehicle, the Long March 7 launch vehicle, and the Long March 5 B launch vehicle have significantly increased launch frequency and mission complexity". 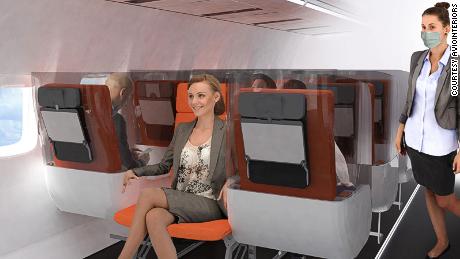 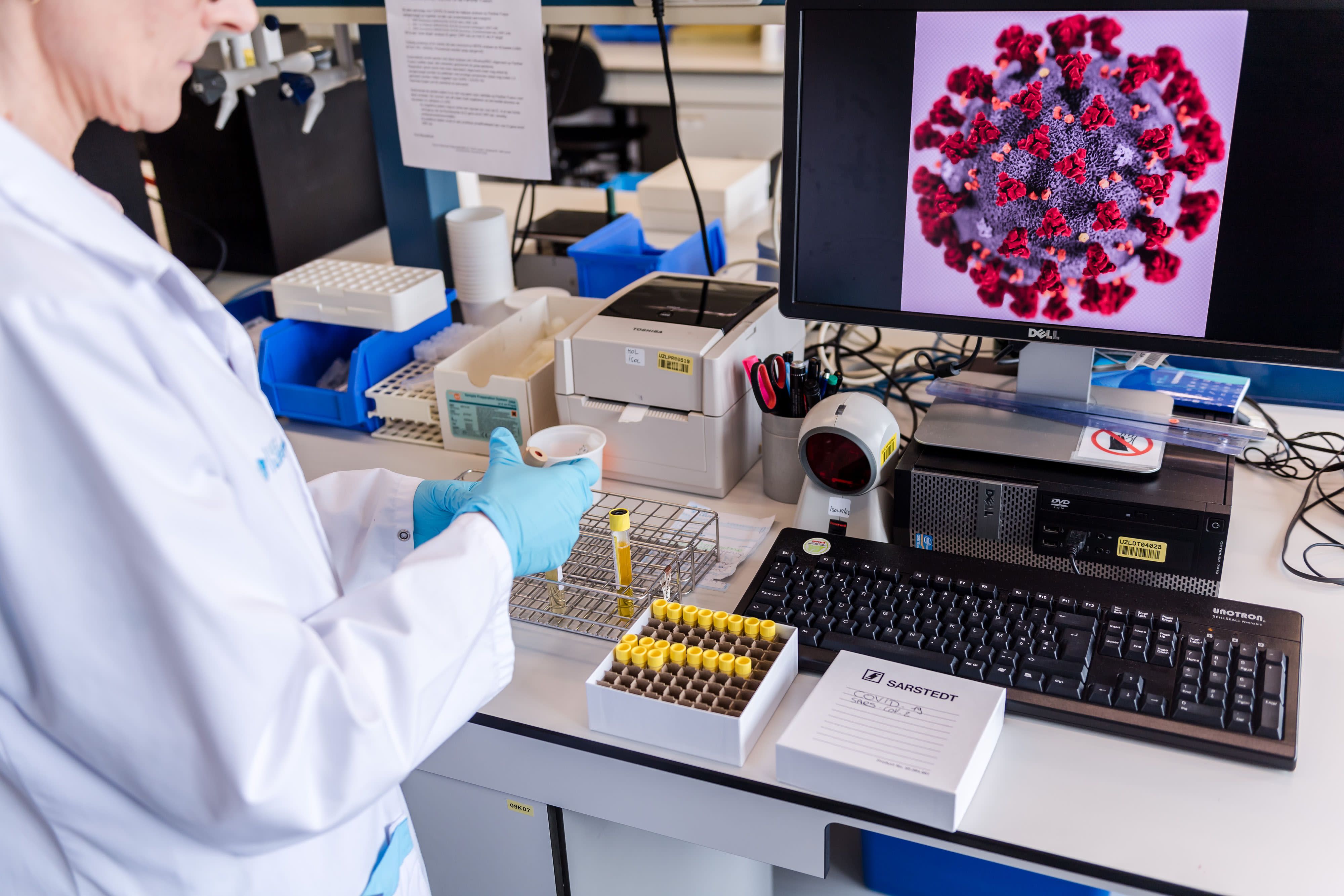 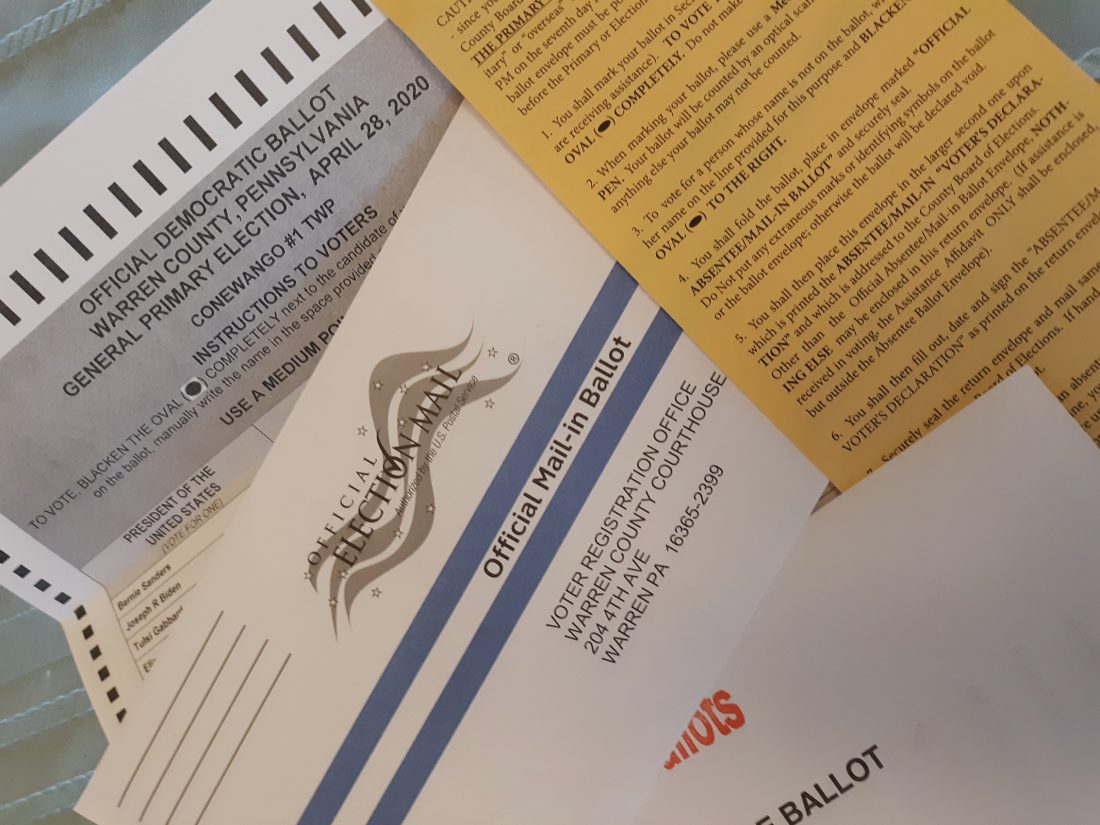 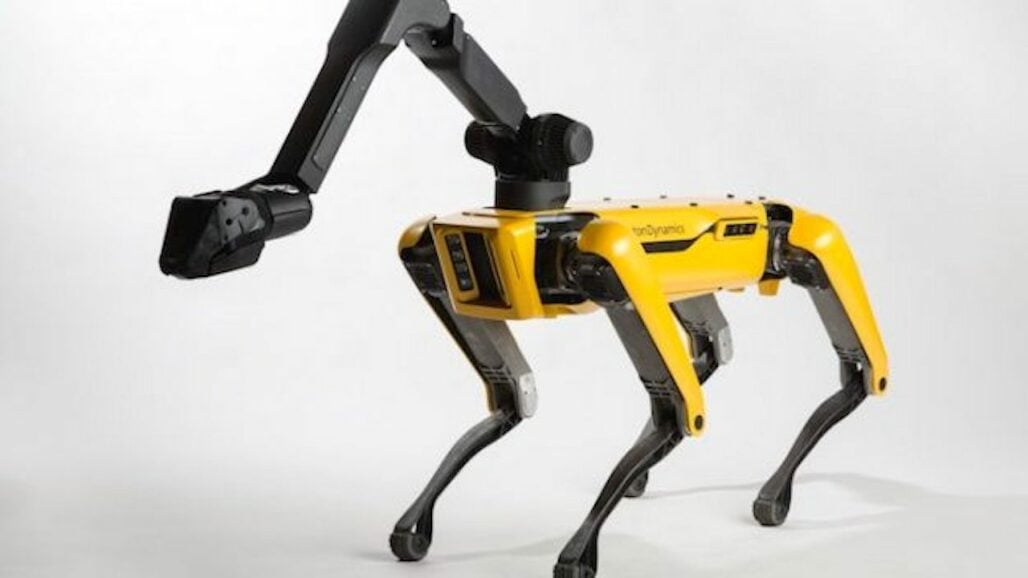