The NBA might end up playing with no fans in the stands into next year barring the development of a COVID-19 vaccine, Silver reportedly said during a conference call open to all NBA players.

Silver also said one of the "single greatest challenges of our lives" was having fans in attendance because 40 percent of the NBA's revenues come from directly from the games through tickets, sponsorship deals and concessions. According to the Los Angeles Lakers forward Jared Dudley, Silver said that the season could extend as far as into October.

According to ESPN, Silver said he's still hopeful the playoffs can feature traditional best-of-seven series at two fan-less sites - possibly Las Vegas for the West and Orlando's Disney World for the East.

- If play does resume, it likely will occur in a "bubble" environment at a central location after at least three weeks of training camp. Silver said the NBA's hope would be that players who'd test positive for the virus wouldn't require the shutting down of a team or season, but only the removal of a player amid constant testing of those who had come into contact with him.

The NBA is considering all option to salvage this season.

Silver expressed confidence that there would be enough mass testing available in the country for the league to feel confident about using such a large number of tests.

However, the source added Silver "informed the league's desire to resume the season, but only if absolutely safe for all".

That would permit some teams to begin tests when players report to team facilities for individual workouts, a move the National Basketball Association allowed starting on Friday in areas where lockdown rules have been eased to allow it.

Some NBA teams have clearance to start opening practice facilities, but don't expect every player to drop what they are doing so they can report. "The ultimate issue is how much risk we're all comfortable taking". 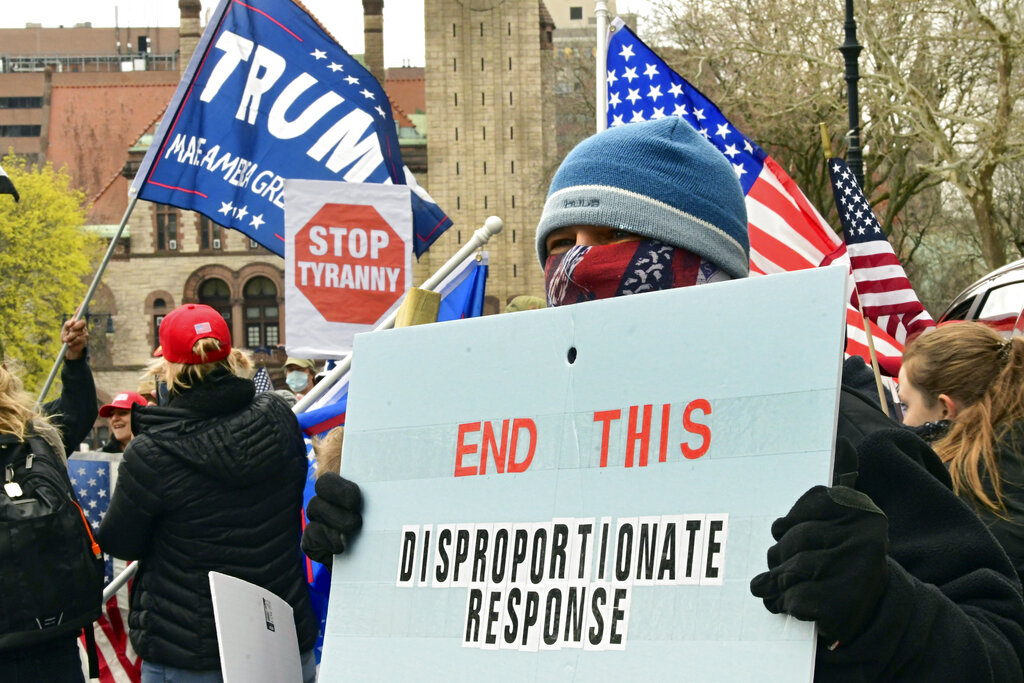